Magfine is located in Japan’s Tohoku Region in Sendai, Miyagi Prefecture. Sendai has long-held ties with Italy, with friendly relations and trade having been established nearly 400 years ago. The then-leader of the Sendai Clan, feudal lord Masamune Date, dispatched one of his retainers, Tsunenaga Hasekura, to Europe in order to establish ties with Rome. We at Magfine have inherited the pioneering spirit of our forebears, and we cherish our strong bond with Italy. We would like to take this opportunity to introduce some of the exploits of the samurai that made this relationship possible. 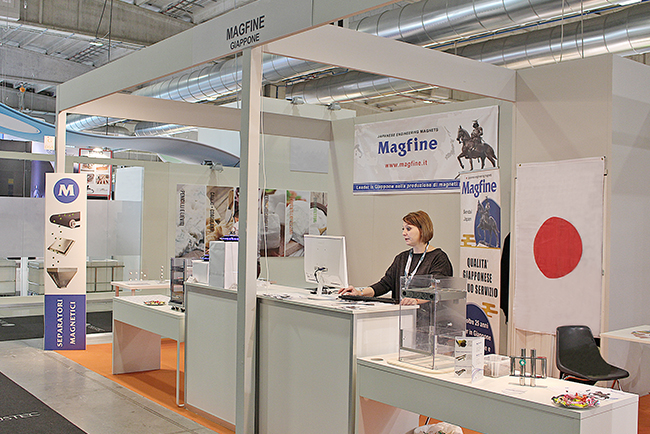 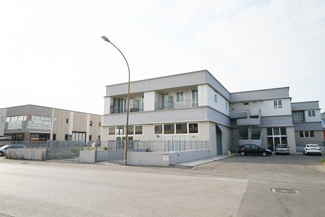 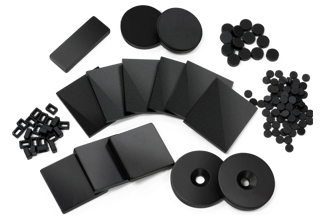 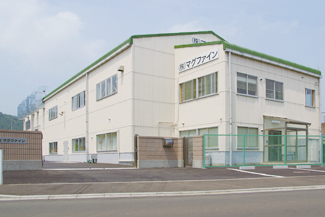 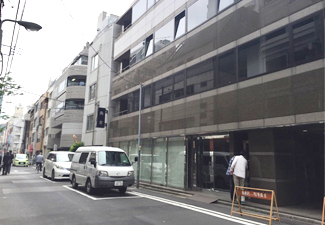 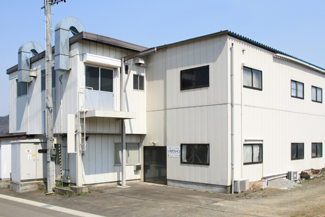 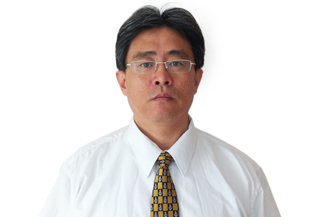 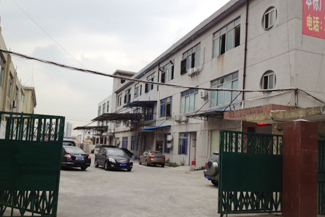